Symmetry Entertainment is proud to be presenting Homeshake, live in Singapore for the very first time! The coolest of cats wil be performing songs across his expansive 4-album discography. It's all the about the vibes with this one.

When you walk alone, you’re never lost. At least, that’s the operating principle behind Homeshake, the recording project of Peter Sagar. Over his first three albums, Sagar followed his own idiosyncratic vision, a journey that’s taken him from sturdy guitar-based indie-pop to, on 2017’s Fresh Air, a bleary-eyed take on lo-fi R&B. Now, with Helium, Sagar is putting down roots in aesthetic territory all his own. Landscape that he once viewed from a distance now forms the bedrock of his sound, and from here, he looks back out at the world as if through a light fog, composing songs that feel grounded and intimate, even as they explore a dispersed feeling of isolation. 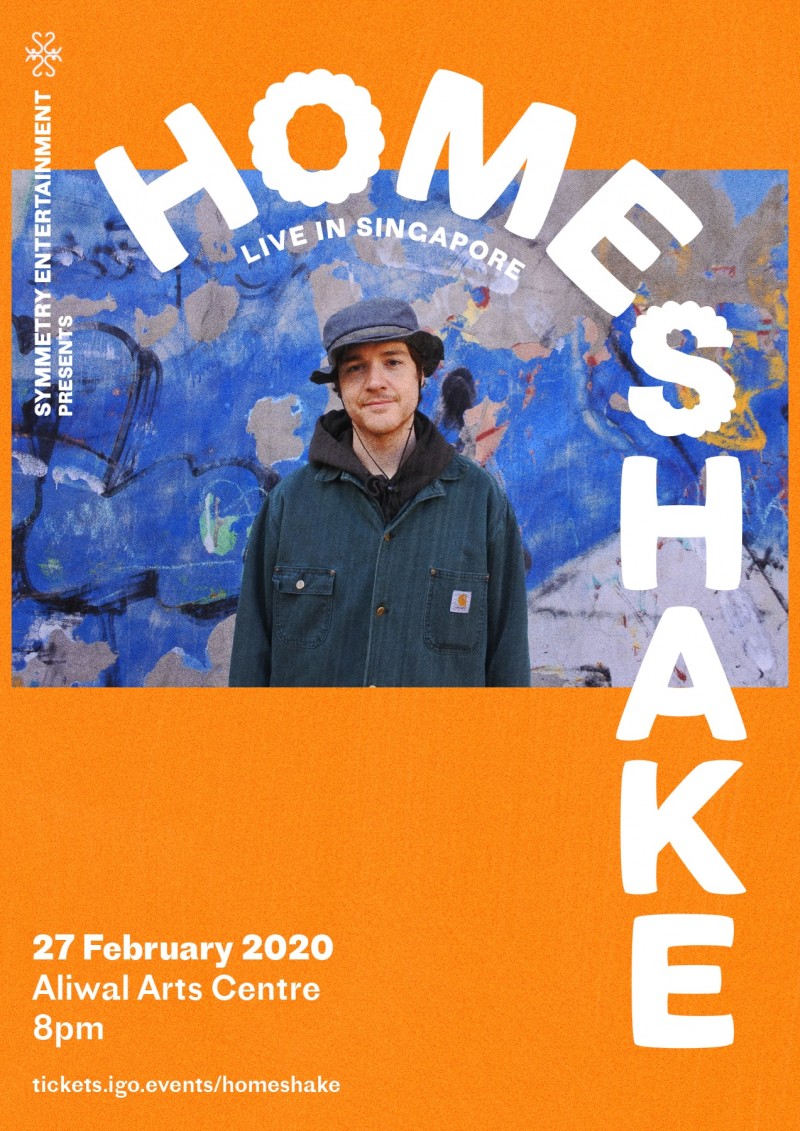 Symmetry Entertainment is an independent arts/entertainment collective that aims to bring great music to the shores of Singapore.